Christopher Shillock was born in Lisbon, Portugal in 1940. He grew up in South America and Europe where his parents served in the US Foreign Service. Christopher has a BA in Spanish from Haverford College and an MA in Philosophy from C.U.N.Y. In 1972 he moved to the Twin Cities for graduate work in Comparative Literature at the University of Minnesota.

During the 1980’s he was active in various Communist and Anarchist causes where an unerring instinct lead him to the losing side of every factional dispute. He has since adopted the working hypothesis that the creative life is itself a radical act in a world dedicated to  ignorance and exploitation.

Christopher writes in English, Spanish and French and has translated poetry from those languages as well as Latin, Greek, Coptic and Guarani. He has performed in the U.S., Mexico, Canada and twice in Paris by invitation of jazz singer Mina Agossi .
.
With the help of talented friends in the Twin Cities arts community, he has produced work in various media: a stage show, a web-tv show and a poetry/video book created with his son Ian. For his latest work he joined singer Tabatha Predovich and their band to produce and perform Invisible Jazz, a book/cd published by Musical Comedy Editions. Christopher is the recipient of a Verve grant from SASE and the Jerome Foundation. His works are available at Mayday Books in Minneapolis' West Bank as well as  Amazon.com.


Starting in 2014, Christopher faced chemo, radiation, homelessness and unemployment in short succession. Then the local arts community stepped up to support him (the medical community too). He lives in a small room near downtown Minneapolis surrounded by his books and artworks by his friends. He has three sons, three grandchildren and one great grandson. On occasion Christopher and Tabatha perform one of their old songs but mostly he creates "digital scrapbooks" here or on Facebook.

Chaska Herald 1884
Some families have skeletons in their closet. My family has a frozen corpse.

The secret Wikipedia prank behind the Pringles mascot's first name 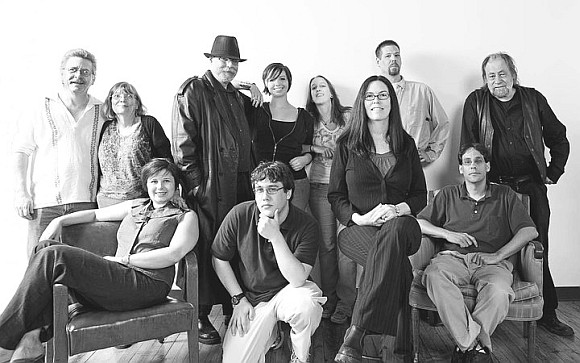 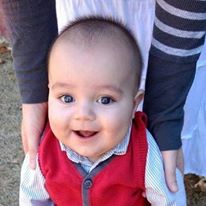