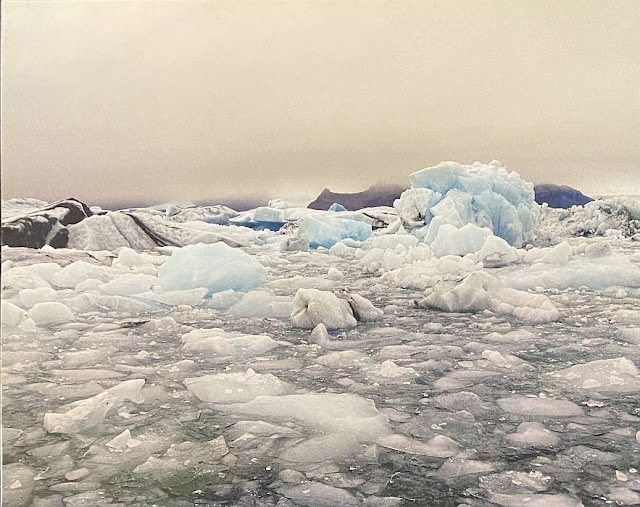 David Gullickson was my next-door neighbor for almost 30 years in the Handicraft Guild where he bore some of my drunken antics with patient reserve. In Minneapolis he's known mostly as a drummer. Starting with Wilma and the Wilbers  he was in more bands than I could possibly remember. Some of the more notable ones were The Duck Kicking Vultures with Mary Jane Mansfield, Toadstool which went by the name Swallows when Grant Hart played with them,  a band I managed called Cold Truth, Tabatha's and my band, Invisible Jazz and currently a country band called the Roundabouts. All the while he had studied photography and was a skillful practitioner. He's picked it up again lately and recently gave me this example as a gift,